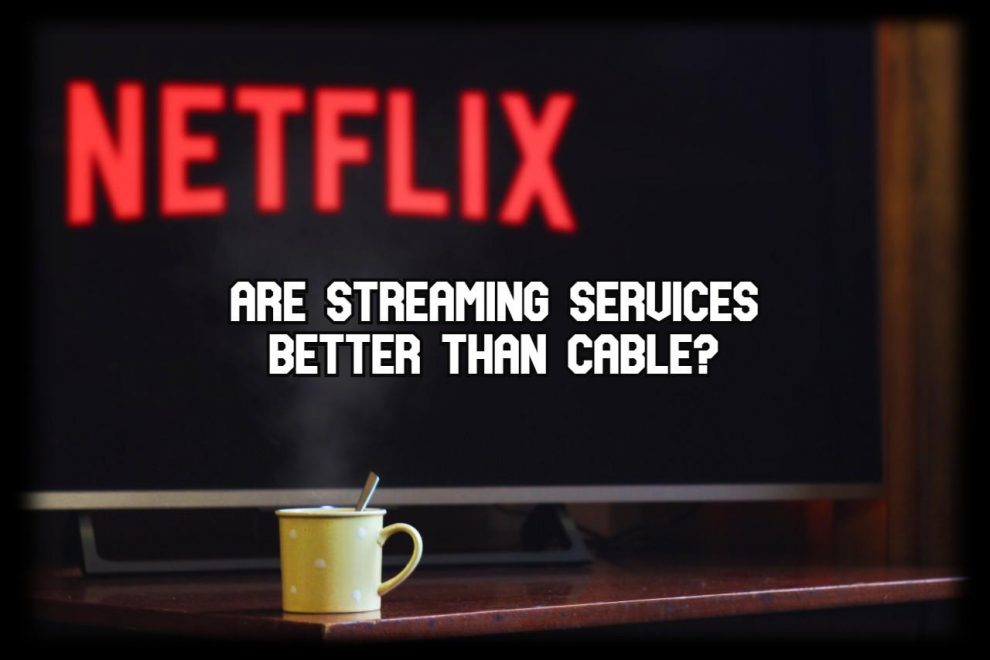 It is the ultimate showdown between the new tech on the block, streaming services, and the old authoritative giant, the cable companies.

Though its roots are deeply settled in the ground, cable seems to be going in disfavor. Why? Because of its heaven-kissing market rates, which make people do a double turn even time the bill comes up. I mean a $100 a month on entertainment is far too much, unless you’re one of those lucky people who’ve got a Spectrum select package subscription at home for only $44.99 and are actually happy with their provider. The rest of us, well, we’re forced by circumstances to make do with the general rate set by the companies.

This is a serious issue which has made people look around for alternatives to cable. The advent of streaming services like Netflix, HULU and Amazon Prime etc. has provided just this relief to the strained consumer. Because of this, the trend of ‘cord cutting’ has caught on like wildfire. According to Forecasters, there is a 33% increase in the overall segment of people dropping their cable subscriptions over the last year only!

The question remains as to why people are more inclined towards streaming services nowadays, besides the affordability point? What’s so special about them? And should you, as a conscious consumer, break ties with your own cable provider and watch TV via online streaming? Let’s settle this debate below.

In today’s world, if you look closely, the scales have tipped in the favor of the consumers. They hold the power to make or break an organization. That is why a good majority of the firms dedicate special efforts to improve the user interface of their products/services. The more slick and convenient the digital interaction, the better the overall public opinion.

In this regard, the cable set-top boxes fall slightly short of the advanced user-friendly interface that the streaming services offer. Switching from one channel to the next until the perfect show comes on takes time and wastes seconds, which does not bode well with the viewers. Except for a handful of providers who continue to furnish a commendable cable service, as found on Local Cable Deals, the general cable TV service interface lags behind that of the cordless streamers, like Roku, Apple TV, or Fire. These devices give quick access to your favorite shows, without testing your patience.

Cable-powered TV has always had time and place restrictions, in a manner of speaking. A particular channel would be tuned at a particular time over the radio frequency waves. So, you’d have to wait in order to catch a show or you’d miss it. Not cool, right? However, you may do DVR, but that’s costly too.

Well, the internet has removed this hassle, once and for all. The ‘channels’ have become obsolete or only titular (namely), as anything is available for viewing at any time over net. It’s a one-in-all and an all-in-one approach i.e. ‘omnichannel’. With the streaming services, you can easily log into your account and start watching a show from where you left off.

Don’t you just hate it when a movie reaches its climax only to be interrupted by a commercial? I know I do! It makes me want to call the cable company and give them a piece of my mind. I want an unbroken flow of entertainment through and through, which, luckily, is provided by the streaming services.

Check it out for yourself. Watch an episode of ‘HOUSE OF CARDS’ on your cable TV and the same episode on Netflix online, and compare the constancy of streaming.

So, even though each service has its own merits and demerits, a relative comparison shows the streaming services to come to the top. Still, there are a lot of factors which keep it from getting the upper hand, like the towering internet-only deal rates which are pretty hefty too.

Still, we can sense the tides changing. Let’s see what happens in the future. 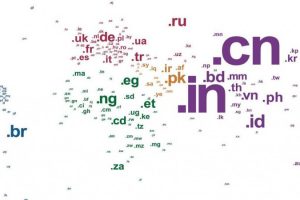 Why do you require a country-specific domain name ? 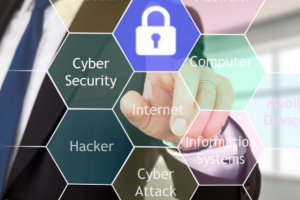 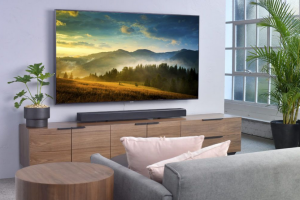 VPN Router: All You Should Know

How semiconductors have shaped modern technology