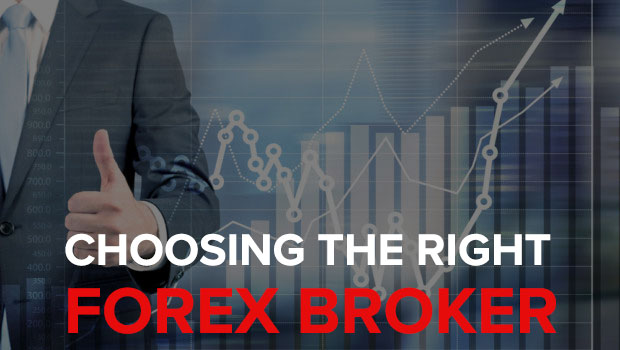 While trading in Forex currency, you need to understand the volatility level of the pairs. If you are new to the Forex world, learn about different pairs of currencies and research. The top currencies with high value belong to those countries with strong economies. There are an immense number of currency pairs ranging from famous to exotic.

The currency pairs with the biggest volume of world trade are perfect for Forex trading. These are major currencies and have a high volatile rate. High volatility means that there are greater chances of huge profits as well as losses. Therefore, you need to be careful about the currency pairs you choose for your trades.

If you are new to Forex trading and have no idea about how to start your first trade, here are some major currencies that you can initially go for. The following list is according to the historical popularity and performance of the currencies. So let us go through some popular options:

The USD to EUR pair has a great political influence. With the increase in political activities and movements, you will notice fluctuation in values. In this case, either the Euro or the Dollar will change in relation to another. For instance, if European Central Bank intervenes in the market activities with the vision of supporting the Euro, you will observe a change in Dollar to Euro values.

The second major pair is the USD to JPY. The Japanese Yen experienced huge fluctuation throughout its history. Even after recovering from World War II, the currency suffered a downfall due to the 1973 oil crisis. Despite losing a massive amount of value, the Japanese currency is drastically stabilizing. In Forex trade, you can refer to Yen as a “dirty float” because of how currency’s exchange rate is under the government’s control.

Even though, this currency experiences daily fluctuation, the Central Banks of Japan maintain their stability. As a result, you can hold the yen as a reserve currency against USD, the GBP, and the Euro. In short, the Japanese government keeps the value of the yen low to promote a competitive export market. Considering that, you can achieve massive profits by using the right techniques with these pairs.

Canada is not only America’s fiscal neighbor but also an important trading partner. There is a close relationship between the values of USD and the CAD. TheCanadian dollar also correlates with commodity prices.

Keep in mind that the oil prices have a huge impact on the Canadian dollar because the Canadian economy heavily relies on oil exportation. After the massive fall of oil prices in 2016, the Canadian Dollar suffered a downfall of about 1.46 CAD to 1 USD on the exchange rate. If you have plans to trade USD for CAD, carefully evaluate the oil prices and wait for the right time.

United Kingdom uses GBP as its official currency. England, Wales, and Scotland trade through this currency, but the UK is no longer a part of the European Union. Even before that, UK never used the Euro as their official currency. After the USD and the Euro, GBP is the most traded currency in the world. In the last decade, GBP suffered massive fluctuation in its value. The event occurred due to the massive influence of the Great Recession in 2007.

In 2007, the value of GBP was at an all-time high. The trading was from £2.10 to $1 USD. However, the value drastically went down to £1.40 to $1 USD by 2008. Due to this downfall in value, many investors started exchanging pounds into Dollars. However, the government managed to boost the value to £1.60 against $1 USD in the upcoming years. But, the value never reached the high it did during 2007.

If you are trading for the first time, the best thing to do is evaluate how these popular pairs fluctuate. You can also choose from other trading pairs. The choice of the best forex pair depends on various factors, which include:

Remember that understanding forex trading and making profits is a long time process. You will need some time to understand the markets, so it would be best to research the markets every day and remain patient.

Does Bitcoin Have Intrinsic Value?