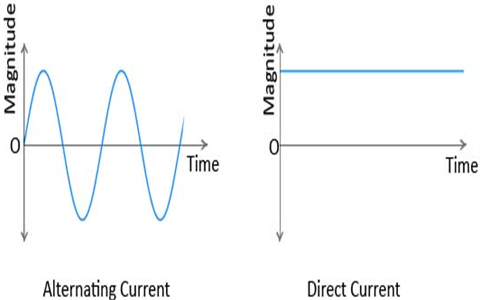 What are AC and DC power supplies?

AC and DC, which stand for ‘Alternating Current’ and ‘Direct Current’ respectively, are terms used to describe different kinds of electrical currents. In simple terms, ‘current’ describes the movement of electrons along a conductor or ‘wire’.

Different electronic devices will require either AC or DC power supplies, and each type boasts its own unique benefits and drawbacks.

AC/DC power supplies, such as a 12v dc power supply also exist, which work by altering the voltage input with inbuilt transformers and converting the power waves to DC with rectifiers. These important devices also include a filter that removes electronic noise from AC power waves.

How are AC/DC power supplies used?

AC power, which is generated by a special device called an ‘alternator’, will power most appliances in your home or office, such as TVs, dishwashers and microwaves. DC power supplies are typical for battery-powered devices such as smartphones and remotes.

With many businesses moving towards solar energy, DC power is making a name for itself again. Solar panels generate DC power, which is then converted into AC power by an inbuilt inverter.

DC power supplies also boast unique applications. A 12v dc power supply, for example, is commonly used to power computer peripherals. These small power supplies are essential in the networking or telecommunications fields, or any workplace where computers are frequently used.

So, what are the distinct differences between AC and DC power?

AC power is most commonly used today because of its ability to safely tavel over long distances and provide a greater power output. Conversely, DC voltage will start to lose energy before it reaches a far distance.

With AC power, electrons move in changing directions because of rotating magnets along the wire, while DC wires maintain a steady magnetism.

4. AC voltage is easier to convert

Related  The Challenges of Developing an Educational App

In order to lower the initial high voltage of AC power to a suitable level for a small device, such as a light bulb, transformers are needed. Transformers work by converting AC voltages into smaller distributions, making it easier to transmit AC power across long distances. Because of its constant current, DC voltage cannot be converted with a transformer. 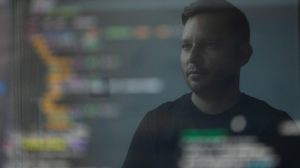 Why You Should Study a Business Degree Online

Career Building Strategies that Will Boost Your Salary

What Are The Advantages of Taking an Online MBA? 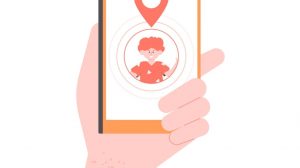 How To Calm Your Nerves Before Presenting A Speech 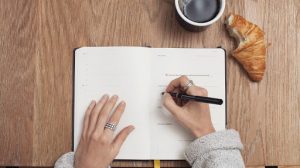 6 Reasons to Get Your MBA Online