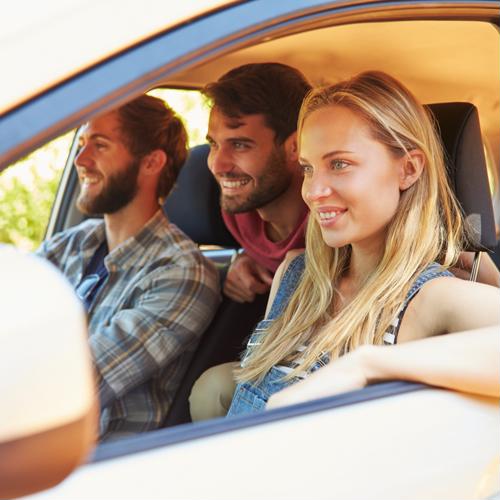 If you’re planning a road trip with the family across Europe during the summer, then you’re not alone. Every holiday season the Channel ports are packed with British drivers taking their cars over to France and beyond. The overwhelming majority of journeys pass without incident. But there are several rules and regulations about driving overseas which might catch you out if you’re not prepared.

Drive on the Right

It might sound very obvious, but taking your car overseas means you’ll have to get used to driving on the right. Motorways and A-roads are usually fairly easy to get the hang of, but junctions and roundabouts require a little bit of extra practice and concentration. A sat nav can be very useful as a visual prompt about which lane to be in or which way to turn when entering a roundabout.

It’s not a legal requirement to carry your driving documents with you in the UK but if you’re taking your car overseas you will need to take your photocard driving licence with you. If you’re going for a brief holiday, you won’t need to go through the process of getting an international driving permit, your full UK licence is sufficient. In the UK, the police have access to a database showing whether your car is insured, whether it’s taxed, and when it was last booked in for a MOT test. Overseas police won’t have the same information, so it might make your life easier if stopped and you have an insurance certificate and something like the V5 document to prove you own the car. If your car is leased or on some other form of financing, check with the leasing company that they’re happy for you to take your car out of the UK.

Every European sets its own rules about what sort of equipment you should be carrying in the car with you, so it’s important to do a bit of reading up on the local requirements. As most trips from the UK start in France, it makes sense to comply with French driving regulations. All cars must carry a reflective warning triangle, and at least one reflective jacket for the driver. The law also says that French drivers must carry a breathalyser, but as there is no penalty for not having one, many French drivers choose to ignore this. Most large car retailers sell packs of all the equipment you’ll need for foreign motoring, and there’s lots of advice online too.

Don’t make any assumptions about laws being the same overseas as they are here in the UK. Speed limits are often very different, and written in kilometres per hour rather than miles. In France, the speed limit is less if it’s raining. In many Scandinavian countries, it’s a legal requirement to use dipped headlights, even on a bright sunny day. Drink drive laws also vary considerably, even within the UK. The limit in England and Wales of 80mg per 100ml of blood is higher than the Scottish limit of 50mg, which is in line with most of the rest of Europe. Take extra care if you’re going to be driving in the Czech Republic, Hungary or Romania, all of which have a zero tolerance limit for drink driving. In all states of the EU, using a hand-held mobile phone when driving is a criminal offence. Some countries have also made using a hands-free device an offence, so check the rules about the country you are travelling to unless you want to be hit with a huge on the spot fine from the local police and to deal them you can use toronto car insurance broker 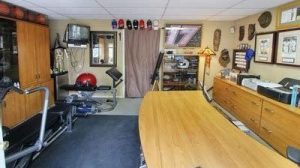 7 tips for building your own home gym 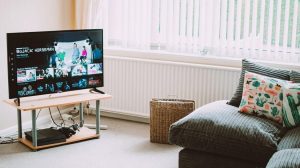 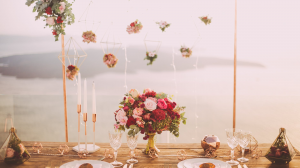 How Technology Is Playing A Crucial Role For Creating Invitations?

4 Tactics You Can Use To Help Save the Environment

How Has the Invention of Hydraulic Technology Shaped Industries? 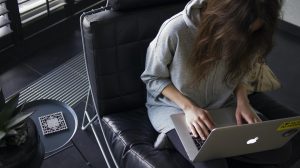 How to Improve Productivity in Your Home Office

Things To Keep In Mind When Purchasing Used CNC Machines