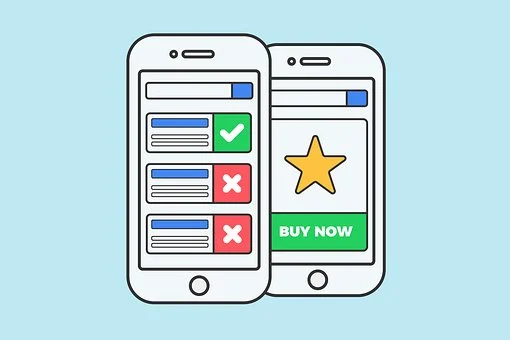 If you’re not familiar with Helium, that’s a global decentralized wireless network, based on the LoRaWAN standart and blockchain. It’s called People’s network. It’s optimized for Internet of Things (IoT) solutions and applications. Nowadays it’s a real phenomenon in the world of wireless communications and with more than 1000 new hotspots added every day it’s without a doubt the fastest growing wireless network in the world.

Everyone can become a part of it by purchasing a Helium hotspot. And in addition every hotspot owner can benefit of it, cause the hotspots generates Helium’s own cryptocurrency – HNT. That’s the main reason behind the fast growth of the network with more than 350 000 hotspots around the world, including almost every major city.

This creates a lot of new business opportunities for IoT developers, network equipment manufacturers, business solution providers as well as suppliers of hotspot miners like HeliumMart.com. That’s a fast growing IoT company from Europe, dedicated to the development of IoT and especially of the Helium decentralized network.

The Browan Merryiot Helium Hotspot Miner provides high performance and reliability. It has 4 GB RAM and 32 GB eMMC fast flash storage. It is a cutting edge piece of technology, that meets the very latest requirements for working as part of the Helium network and mining the HNT cryptocurrency. The antenna is 0 dBi SMA and can be upgraded easily with any external antenna and a cable with SMA connector.

With the new Helium hotspot miner, available on his site, HeliumMart.com is expanding its product portfolio, suitable for the global decentralized LoRaWAN network. Furthermore the European IoT company is providing also other hotspot miners, numerous sensors and other Internet of Things devices for smart offices, smart farms, smart homes and other applications, as well as complete IoT solutions in those fields. Its team has experience in the field of complex IoT projects and solutions.

The company has a small team, dedicated to develop and expand Helium People’s Network – the fastest growing wireless network in the history of internet. As of today Helium has coverage in almost every country in the world, including the most big cities. Except its unique business model, allowing every owner of hotspot miners to benefit from the network, the project has lots of other advantages.

Based on an open standards like LoRa and LoRaWAN, the network is very secure and reliable. It’s suitable for various scenarios and applications. Also the technology provides coverage of 15 km. in rural areas as well as 2 km. in urban areas. It’s not suitable for mobile streaming, voice communication or other traditional resource – intensive services. But it’s energy efficient and it’s very good for many IoT uses.

Mining HNT is also energy efficient and eco friendly. Unlike the traditional cryptocurrencies that require expensive computer systems with great CPU power as well as high energy consumption, HNT is mined just by providing coverage as part of the Helium network. 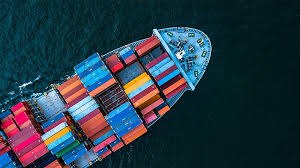 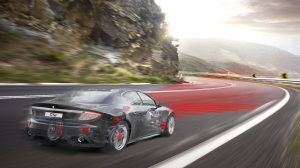