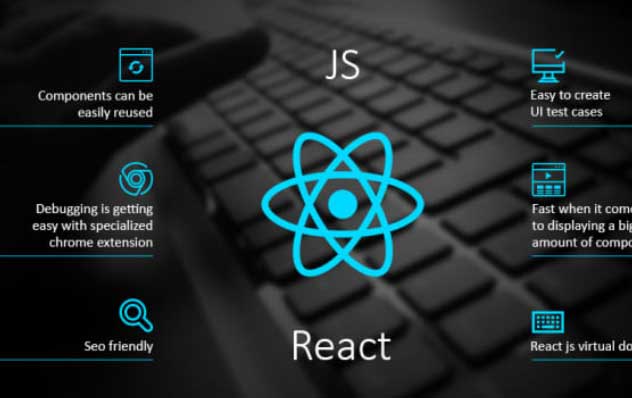 One of the hottest and many debates that we see taking over topics of Java Script are on React JS and Angular. Although there isn’t a shortage of tools and frameworks for JavaScript, Angular and React JS remains the most popular for developers because of the benefits and unique features.  However, the expert developers are aware of when they should be using Angular, and when Reactjs dashboard, it can be difficult for beginners. In this blog, we shall indulge in direct conversation on Angular and React. This will make sure that you are aware of their differences and make an informed choice on the one that you should be using as the framework for the next project!

A detailed comparison between React and Angular:

Here are key points where both of these differ from each other:

As we already know that React JS remains a library. This also means that there will be a need for much lesser acquaintance with Angular concepts. Some vital concepts of React that you should be aware of include mounting, lifecycle, up-mounting, updating, React context, React State, and JSX. You should also be learning the working of component types, how API components work, and how State and Props work. This also includes Redux. So mainly, you have to try and master the concepts above in a small time frame.

Different from this Angular can be called a complete development framework. And if you are thinking of working with Angular you have to well aware of several things. This includes in-depth information on Typescript and MVC. You also have to be aware of specific components like modules, directives, dependency injection, decorators, modules, and services. You should also be proficient in Rx.js and AOT compilation.

The takeaway from this is that Angular does have a steeper learning curve than React.

Both Angular and React follow the component-based architectures. This means that they include reusable, cohesive as well as modular components. However, the architecture also differs when we talk about tech stack. Angular makes use of Typescript and React works through Java Script for development and producing accurate code that is bug-free.

There is a copy of DOM that React uses and it’s called Virtual DOM. This also offers the flow of data in a unidirectional manner and also supports functional programming. Here you will see that component definition stays declarative. React also allows you to create component trees.  Now Angular makes use of Real DOM and it follows the specific MVC model. Here it is different from React and the data flow in a bidirectional manner.

Angular also follows the strict coding style that makes codes compact and neat. In Angular one can break the code of application into varied files this makes the reuse of templates/components in different application parts possible.

React needs a lot of support from the libraries of the third party like Redux, React Router, or Helmet for the optimization of state management and routing process and the interaction with the API. As Angular works as a framework for software development, there is no need for external libraries.  You can try to implement any task and function with the use of the Angular package.

With React, there are templates and logic explained with every component in the end. This allows any reader to easily understand code meaning and there isn’t much need or being well versed with syntax. Angular has templates with attributes. Then there are complex directives with sophisticated syntax that makes it incomprehensible if there isn’t knowledge of the domain. This is very true for beginner developers. So we can say that it will be best for you to start with React in case you want to be saving some time in learning.

React makes use of several code editors like Sublime Text, Visual Studio, and Atom. It also makes use of CLI tools mainly for project bootstrapping and Next.js is used for handling the rendering on the server-side.

Similar to React, Angular also makes use of many tools for code editings like Visual Studio, Sublime Text, and Aptana. The Angular CLI also helps with setting up the Angular Universal will be taking care of the rendering on the server-side. Here, Angular can be said to be better than React in the aspect that the testing can be done through one tool only. This can be either Jasmine, Protractor, or Karma.

As per the trends we see on Google, React leads in searches over Angular. It is also crucial to keep in mind here that Angular offers you solutions that also make it a good choice for developers across the world. Both Angular and React boasts of offering a potential market for the development of JavaScript. As these both have unique situations where they can be used, it will be unfair for declaring one of them to be the winner here.

In the end, Angular and React both will be here and there is nothing that can dim their popularity soon. Both of them offer tools that are constantly growing and maturing. This offers new possibilities and features for the developers. Honestly, one will be able to witness the best potential of Angular and React when there is a use of appropriate tasks and projects for what they have been made for. For example, React will be an excellent choice for application development that needs to include multiple events or when one wishes in creating the sharable components.

Then you can make use of Angular if the project needs solutions that can be instantly useful for feature-rich applications. The main thing that you should be keeping in mind is that each of them comes with its advantages. And the capacity for the one to shine will be depending on how you use it. Even after you are an experienced developer deciding on the framework that you want to learn can be difficult if you are looking forward to upgrading your skill set or just beginning with your career. 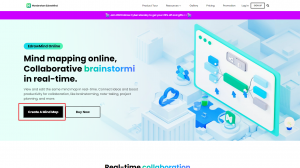