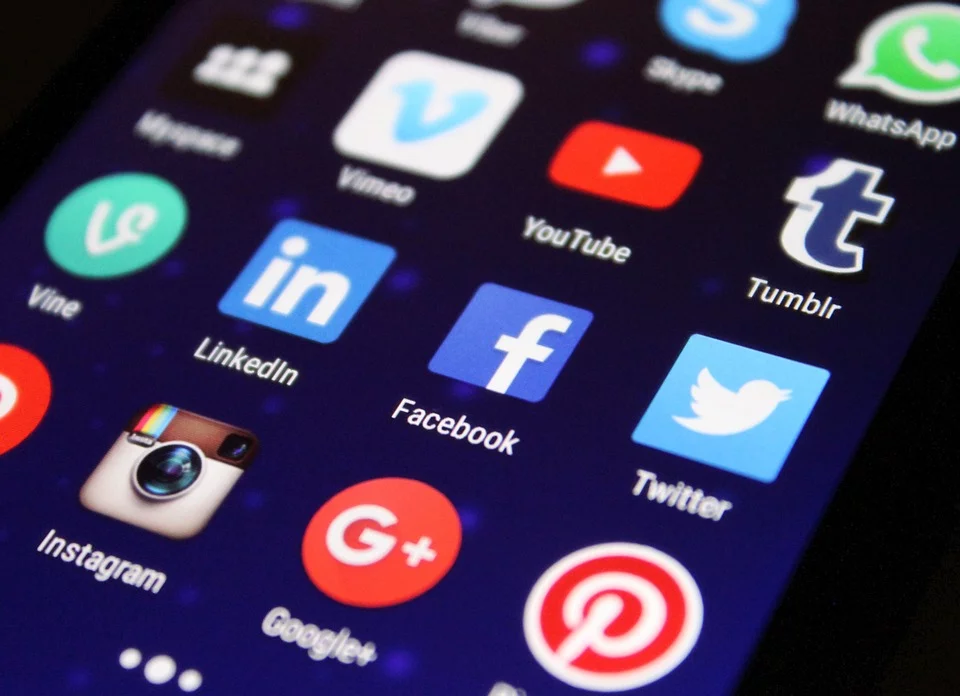 We live in a modern era where just about anyone has a social media account. Whether it’s Twitter, Facebook or Instagram, you’re on one (or more) of them, chances are you’re posting quite a bit. What’s worth mentioning is that burglars are very much aware of this, and the fact is that a touch less than 80% of burglars use social media to target properties.

Whether they’re looking at what’s worth stealing, or they’re using your social media to see whether you’re on holiday, there are a lot of ways you can help them, unknowingly, and put yourself at risk. Therefore, below we’ll take a look at a few tips and things you should and should not do, to keep yourself protected. Because, you might think home security systems keep you safe, but you can do more than that.

Don’t Give out Too Much Information

The first thing you want to do is not to give too much information. Whether it’s yourself, or your personal life, it’s not a smart idea to talk about details on social media. You might think that you have control of who’s looking at that information, but things do happen, and such information isn’t the kind you want to end up in the wrong hands.

This also includes not posting photos of the inside of your home. You may think burglars don’t know how expensive your TV is, for example, but if one of them does, that’s reason enough for them to try and break-in. The same applies to mentioning your address on social media. If you do so, the burglars pretty much know that at that specific address, there’s something worth stealing. And yes, it’s because you posted on social media more than you should’ve. We’ve all seen people boasting with new, expensive items they either bought or received as presents, but that’s not what you want to be doing.
While this might seem like common sense for some, you would be surprised at how many people accept friend requests from people they don’t know. They may think they know them from somewhere and that it’s safe, but unless you know the person, you can never be sure of their intentions.This is an important thing, and it applies to all social media channels. Whether it’s a friend request on Facebook or a follow request on Instagram or Twitter, you don’t want unknowns seeing things you post for friends.

Refrain from Venting About Potential Risks to Your Home

Someone smashed your window. Whether it’s the neighbor’s kids, who were playing football on the street and it was an accident, or it was on purpose, that’s not something that should be announced on social media. Your alarm maybe broke down, that’s another thing that you should keep to yourself. Even though you might be tempted to vent and express your anger at such events, that’s basically telling potential burglars that your home is a lot less secure than it should be. It’s an open invitation, and one you should avoid.

We all know how tempting it is to check-in at the airport on Facebook, and a few hours later, post photos of that cocktail you’re enjoying on a beach far from home. You’re living your best life, and you want your friends to know it. But it’s not just your friends who’ll know, is it? 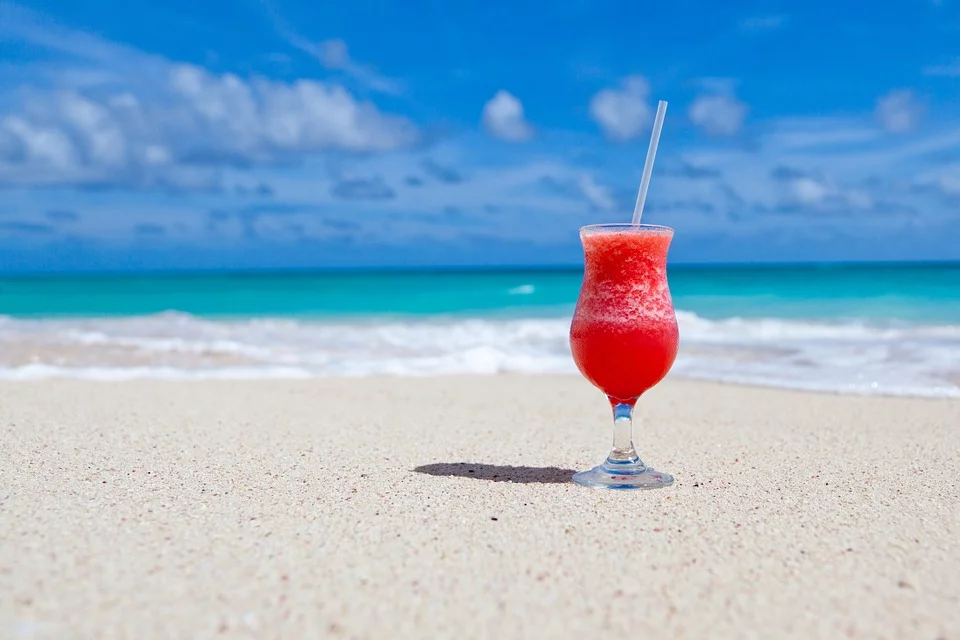 If a burglar sees such pictures, check-in, or anything similar, they’ll know you’re out of the country, and away from home, unable to do anything should something happen. They know your home is empty, and that makes it a prime target.We aren’t saying it’s not okay to post pictures from your holiday. But that’s something you want to do when you come back home, and when you’re sure your home is safe and protected.

Social media channels tend to update their terms of service pretty often. We’re pretty used to just accepting whatever change they’re pushing down our throats because we want to continue using their service.However, such changes might lead to someone you don’t want being able to look at your posts and all the content you’re sharing. Maybe your posts are now public instead of private, just because you accepted those new terms of service you were too lazy to read.This is the kind of thing burglars are hoping for, because now they can see exactly what’s going on in your life, and they’ve got access to all the information that was previously hidden. Be careful with this.