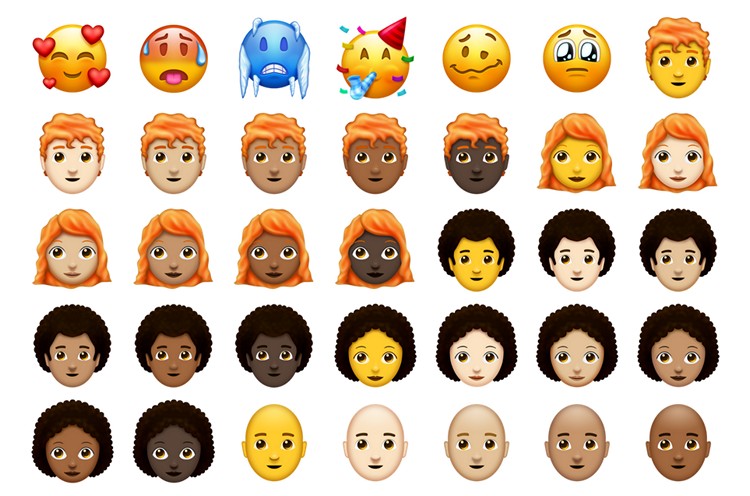 Using various emojis has become popular because of the existence of different social media accounts. This pictorial representation allows users to express their feelings without typing long passages. Emojis are user-friendly visual representations that play a significant role in internet-based communication.

According to science, emojis give a unique and friendlier voice and tone to social media accounts and even help users become popular. We have gathered these top compelling reasons why you should include an emoji of your choice for a useful internet-based conversation.

They Work In Social Media Marketing

In some particular industries, adding an emoji as a crucial part of marketing tactics will always result in a positive outcome. There are many smiley face emojis in business emails to show camaraderie to the recipients.

The University of Missouri-St. Louis tested how an individual responded to emails with smiley faces. They sent two different emails to a particular group―for flirtatious emails and job interview message requests. The study proves that adding some smiley emojis to emails gives recipients a feeling of pleasure. Thus, the email becomes more effective.

They Can Give Real-Life Happiness

This is one of the proven scientific reasons why you should include emojis in your daily vocabulary. According to a 2008 study, emojis give users real-life happiness, easily perceive internet-based information, and even enhance personal interaction. The research also emphasizes that adding emojis to text provides value to modern communication methods.

They Can Make You Popular

If you are using different social media accounts for a daily basis, emojis will be one of your most prominent assets for popularity. According to Simo Tchokni and her colleagues from the University of Cambridge Computer Laboratory, emojis are among the common factors for the popularity of most social media influencers.

They used essential metrics, including the Klout score and the number to online followers, to determine this factor. The study concluded that there is a forceful link between emojis and social power. Influential social media personas often use emojis for their various contents.

A study from a particular workplace communication shows how a specific positive emoji can significantly soften negative critiques. If you receive negative feedback from your superior with some pessimistic emoticons, you will probably create a positive feeling response to the feedback. The research concluded that using positive emojis in feedback suggests good intention and decreases the negativity.

They Can Make You More Competent and Approachable

If you want to look more competent and approachable in your social media accounts, adding emojis is a big help. Your online friends and followers will more likely judge you based on your added emojis on content.

In a study that was participated by online participants, data shows that those experts who use emoticons in their chats were rated by participants as more competent and friendlier. The study also highlights how emojis help both senders and recipients remember what they have read online. With this, the presence of different emojis significantly affects the cognition aspect of the user.

Adding positive emoticons is a great help if you want to interact with your friends, fans, or followers online. Scientists show how a smiley face we saw online influences the specific part of our brain. The effect is somehow similar when we look at an actual human face full of positivity or happiness.

Emojis allows online audiences to know what you are bringing to the table. Most companies that are active in their social media accounts often use emojis to give clients a better understanding of their business. In just a glance, they will know your online marketing offers. Customers can engage more with the brand, or comment on their concerns, or the things they like about the company.

There are different emojis being released every year, and this is regularly managed by the Unicode Consortium to assure that they are all alike in various devices. Due to its uncontrolled popularity, it is no surprise if you read a lot of controversies about them, especially when it comes to usage. Here are some of the most controversial emojis usually used across social media accounts.

In response to the gun attacks in the US, Apple replaced its gun emoji with a water pistol emoticon, which resulted in various controversies. The Guardian columnist, Jean Hannah Edelstein, wholeheartedly welcomed the new creation. However, Jeremy Burge, Emojipedia’s editor, hardly criticized the emoji, believing that they completely removed the pistol emoji.

It is supposed to represent the healthy and innocent vegetable visually. However, social media users turn this emoji as a representation of a penis. This latest role became more popular after its release in 2010. Durex uses the eggplant in its condom advertisements as a synonym for a penis.

In 2015, the eggplant emoji became the center point of controversy and was banned from Instagram. The entire controversy started in 2014 when a male Instagram user posted some photos with their questionable “eggplants” using a hashtag #EggplantFriday.

Some Facebook users criticized that the “feeling fat” emoji is not actually a feeling. There was a “fat is not a feeling” campaign headed by feminist, Catherine Weingarten. Weingarten founded a petition and gathered more than 15,000 signatures. This group of protesters believed that Facebook’s emoji endorsed body shaming.

LGBT emoji from Apple became controversial to particular countries where same-sex marriage and homosexuality are highly illegal. This is the time when Apple was in Russia’s under-investigation for suspicious promotion of same-sex marriage. However, Apple was not actually endorsing it.

Various emojis work for different purposes. It comes with different meanings and interpretations. Emojis play a vital role in internet-based information and communication. In just a single glance or click, people will know your intentions based on your emojis used.

Thus, it is necessary to determine those real interpretations of emojis before you send them to avoid misunderstanding or controversies. There are thousands of emojis available online, and it is vital to know how and when to use them. 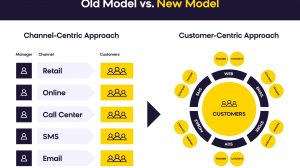 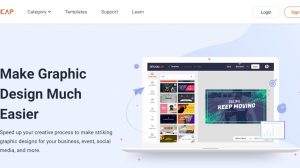 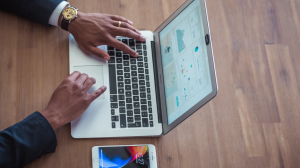