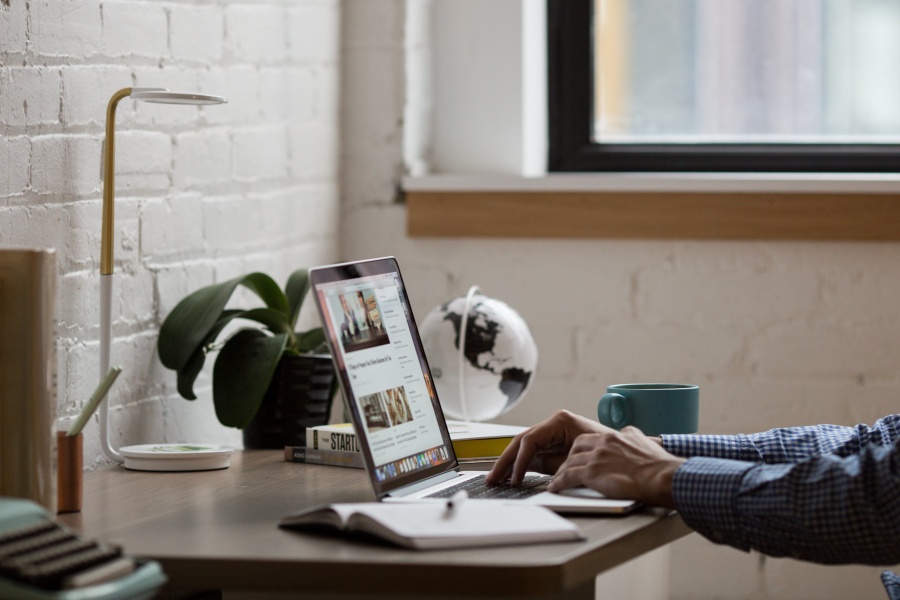 Since its launch in 2016, the humble yet incredible BBC Micro:Bit microcomputer has grown in popularity to become a firm favourite of tech and programming fans. Lauded for its instant accessibility and acting as a fun introductory tool for those taking their very first steps into coding, the pint-sized reprogrammable board has charmed us all with its array of features and mini-project possibilities.

It’s no surprise then that the launch of the second generation Micro:Bit V2 in October last year was met with palpable excitement. The great news for fans of the original is that the V2 offers a smooth transition from its predecessor while boasting a whole host of exciting new features and performance enhancements.

Here’s what you need to know about making the step from the V1 to the V2.

A simple but exciting transition

The V2 supports all of the features that the V1 does, with all of the current blocks available for the V1 Micro in the Makeblock code editor and the code used in Python and C++ exactly the same on both versions. That means all your new learning requirements for the V2 come in the form of its additional features rather than any pernickety programming changes, making the step-up fun rather than frustrating.

Still highly affordable, too, you’ll be able to find a single Micro:Bit V2 available to buy for comfortably under £20, with discount prices on bulk orders.

In terms of new stuff, the V2 certainly doesn’t disappoint, with the introduction of some legitimately exciting addons that massively expand the device’s project capabilities. Headlined by a new built-in microphone and speaker, the full list of new features of the V2 is as follows:

There are also usability enhancements in the form of the notched edged connector for improved connectivity, a power LED indicator in addition to the USB activity indicator and a gold-plated antenna for easier identification of radio and Bluetooth.

The on-board tech of the V2 has almost comprehensively been revved up, too, with processor and memory upgrades that have allowed for enhancements to the other on-board technologies.

The V2 will utilise the Nordic Semiconductor nRF52833 processor and offer a 512kB Flash, 128kB RAM, compared to a 256kB, 16kB RAM in the V1. That has allowed for improvements to the edge connector, I2C, wireless, power and current technologies found on the board for an all-encompassing upgrade.

All in all, it’s fair to say the new Micro:Bit V2 offers quite the technical and feature upgrade on its predecessor, giving fans of the V1 plenty to get excited about. By looking to enhance but not change the coding capabilities of the V1, the Micro:Bit V2 continues the microcomputer’s original ethos of being highly accessible while being packed with new features. 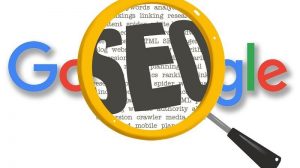 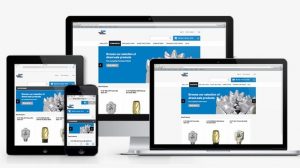