If we look at 2020, and reflect back upon it, we can all say with certainty that is has been a rather unusual year and for all the wrong reasons.  Two main topics that have dominated the daily routine have of course been the covid19 pandemic and a recession that many are labeling worse than the Great Depression.  As if that weren’t enough, of course media, bloggers, and just general chat with friends had to go even further and create sub-topics with their own following and commentary.  From the humorous and lighthearted (we really needed more of these) such as the “wearing pants?” question that was all across the news, questioning if remote workers were in fact appropriately dressed from the waist down to a more recent and serious topic, which at first might seem like unfathomable that it even is a topic at all: the so called mask debate.

Roomzilla is a company that has undergone an evolution in terms of what it provides feature-wise.  The business has its roots within the conference / meeting room booking management system industry; however, it has since blossomed into other areas, with the business becoming a leader in the return to work spaces & places management arena.  From first hand, the company – speaking with clients & prospects – has witnessed the safety measures being implemented for the safe return of employees to the workplace.  While the company won’t take a side in the mask debate and must remain objective, face masks have been noticed as popular & prominent measure in helping maintain that safety.  Numerous other examples and sources would say the same.

Related  How To Repair Your Corrupt MP4 Video

While articles such as this recent CNN one claims that such a debate is local to only the US, many recent incidents shows that perhaps it is not as contained yet as perceived.  There have been numerous reasons stated for why not to wear a mask from unproven theories such as some level of infection that can be obtained from wearing them to constitutional rights not to have to wear one.  While you can search across the web for those and other reason, it boils down to the fact, that for most of our lives we didn’t have to, and now we have to put up with this perceived discomfort: the mask itself, the hot days with it on the face, getting to a store where its required and forgetting yours, and the list goes on.

Truth is, we’re in one of the worst situations in human history.  To get through this challenging time a little bit healthier while hopefully a vaccine will be ready soon, is a mask really that problematic to try and stem the spread of the infection?  One would think that with everything going on during this pandemic, wearing a mask would be the easiest part and in fact, people are innovating around it to make it also more enjoyable such as recently reported in The Verge.

There is an understanding in terms of the point of view on both sides of the debate.  This year is not going to be an easy one, but the hope is that at least everyone starts focusing on ways to improve it, from both small to larger steps.

Related  How to Activate Windows 10 Without Product Key 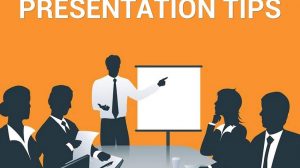 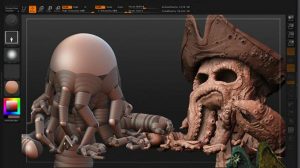 Reasons Why Every Designer Must Learn 3D Modeling!! 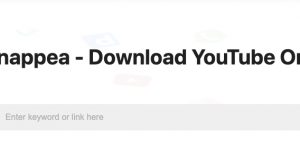 The best online video downloader you should try 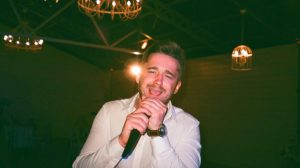 What Is A Bluetooth Karaoke Microphone?

Things To Keep In Mind When Purchasing Used CNC Machines