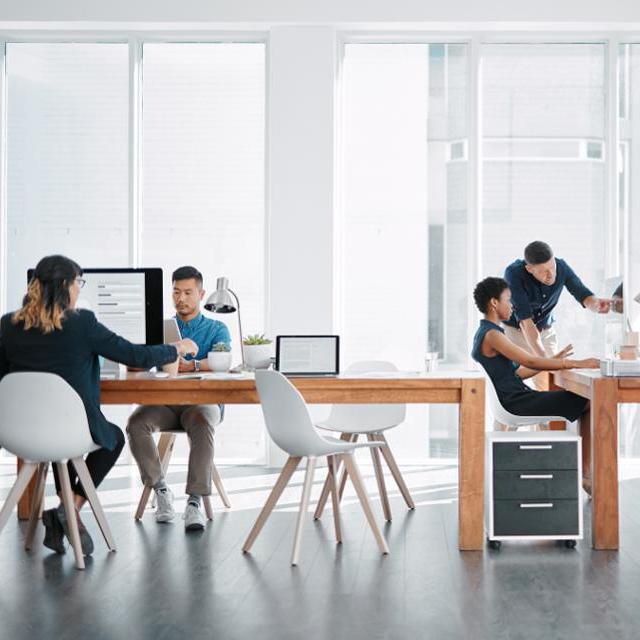 The government is divided into many departments, each mandated to oversee certain activities. The Department of sports, culture and media represents a crucial role in government art. It connects with arts in two major ways; as the major custodian and regulator.

The government is the ultimate caretaker of its culture and art-related resource in many ways;

There are many ways to discover unusual art collections, mainly through visiting museums and studios. While some studios are privately owned, the government has its pool of studios and museums, some crossing the borders and scattering worldwide. For instance, the British government preserves an assortment of artworks, to be precise, over 14000 of them hidden in its consulates and world-renowned buildings like the York House, better known as Lancaster House.

Government expresses its soft power in its cultural values and artifacts on display both at home and abroad.  Other than government buildings and embassies, museums are an important viewing point where the state has displayed its artifacts. Museums like the Louvre in France have historical arts like the Mona Lisa painting, painted by a 15th-century artist. The state, in this case, France, has employed expert curators who take care of government art on exhibition.

The government is not only the custodian of its physical arts- paintings, ancient buildings, and sculptures but also plays a crucial role in protecting the minds behind artistic works. By issuing solo licenses and patents for specific creations, the government ensures its artists are not exploited by nasty art collectors who claim full responsibilities over someone’s work.

Related  How to Select the Best Gaming Headphones for your PS4

Art is a form of expression that might sometimes be a direct insult to people and the government itself.  Even though defining insult is a scandalous topic, it is the work of the art custodian, the government, to ensure no one is harmed by someone’s art behind sexual explicit and other material disregarding certain genders.

In the legal arena, private obligations to provocative art leaning towards political affiliation, the ethnic and moral sense is punishable. The patrons of artistic work may burn your work from being exhibited, selling or even punishing the artists behind it in different ways.

The government consumes a considerable size of art through commissioning and purchasing.  As mentioned earlier, the British regime owns thousands of monumental buildings, ancient stamps, paintings, and coins acquired from people. While government art may be bought, some are built as a reminder of their past life or commemorate fallen heroes.

Government art funding was born in the middle ages during the reconnaissance. Still, the current regimes follow the old tradition but on a different scale—the government funds artwork to stock newly built museums or accelerates the sluggish growth of the art industry. In either case, developed nations are the only undertakers of such projects.

Government art is unique for a country to appreciate the creativity of its citizens by funding, exhibiting and protecting their work. And it is the ultimate defender of her residents from malicious artists. Furthermore,  it preserves each individual’s freedom of expression through art.

Adobe Photoshop: Why Is It So Popular?

Advantages of having a great laptop for premiere pro

So You’re Thinking of Renting A Boiler? Here’s What You Need To Know