Using false identification and deception is an age-old trick. But the invention of the internet has made anonymity more prominent. Often people get into fights online with people who they don’t know. Most often, people keep their identity secret and work as a puppet on online platforms. Many dating platforms also keep the identity of the person secret and provide false information to trap anyone who thinks they like. There has been no explanation about why anonymity is so important. But in this article, we will try to know the reasons why people seek anonymity on the internet:

Different research and studies have come up with different articles and published papers that explain what the psychological reason behind being anonymous is and what anonymity is on the internet. So, let’s delve deep into this topic to know more:

Although human beings are social creatures, they are afraid of self-revelation. They don’t want a stranger to know about them. The human mind is made in such a way that they don’t open up to anyone who they don’t know properly. But since the era of globalization began, and we have the magical internet, the communication bridge almost collapsed. You can now know and understand about people from anywhere around the globe. But this does not mean that we can let a stranger know all about us. Thus, most people stay anonymous since they don’t want strangers to know about them.

To cover up their hate, lust, and dishonesty

People with weird names, online trollers, and people who post hate comments can’t keep up their hate, dishonesty, and lust to themselves. However, they don’t want their ill-habits to come in front of their family and friends. This is another significant reason why people seek anonymity on the internet.

They want the words to speak.

A small percentage of people don’t want their real identity in front of others because they think that their words can speak for themselves, and they don’t think that their identity is too important. In addition to this, they don’t want to get caught into the name-calling mesh if people don’t agree with them. There are many strong personalities with strong opinions, and they are there to give voice to their opinion without letting their personality get in between.

Most people who are anonymous on the internet don’t want their social security to get affected because of the voice or opinion they put up on the internet. Even if they are not involved in any kind of illegal or questionable issues, they stay anonymous with a fake name and location. This point is especially important for people who are introverts. They can let go of anything that goes into their mind without getting the audience to know about them personally.

To keep their life personal.

Don’t think that only common men are anonymous on the internet. Many celebrities and big personalities want to know what’s happening around them without getting recognized by the audience on different platforms. Thus, they make fake accounts to stay anonymous. Celebrities nowadays are tracked by media and paparazzi wherever they go, and they think that their privacy is hampered. In this case, they like to stay anonymous on different social media platforms.

Freedom of speech and expression

Many people are shut in their social life when they try to voice their opinion. Thus, they look for platforms where they can express their opinion without getting stopped by people around them. Thus, online anonymity plays an important role in providing freedom of speech and expression. No matter who you are and what you are doing, you get the option to speak the mind by being anonymous.

Nowadays, anonymity is used for positive as well as negative reasons. Many trollers are making the lives of people as hell, and they feel proud of that. There cannot be proper judgment whether anonymity on the internet is good or bad, but people should try to use their anonymous identity in a better way. No matter whether you are anonymous or not, your real identity will be revealed through the words you speak or write. We hope this article will make it clear why people seek anonymity on the internet. 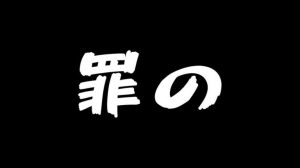 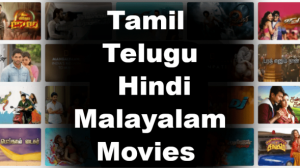 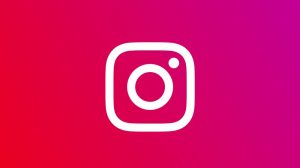 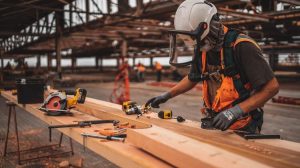 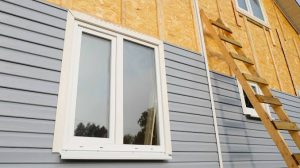 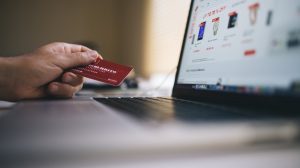