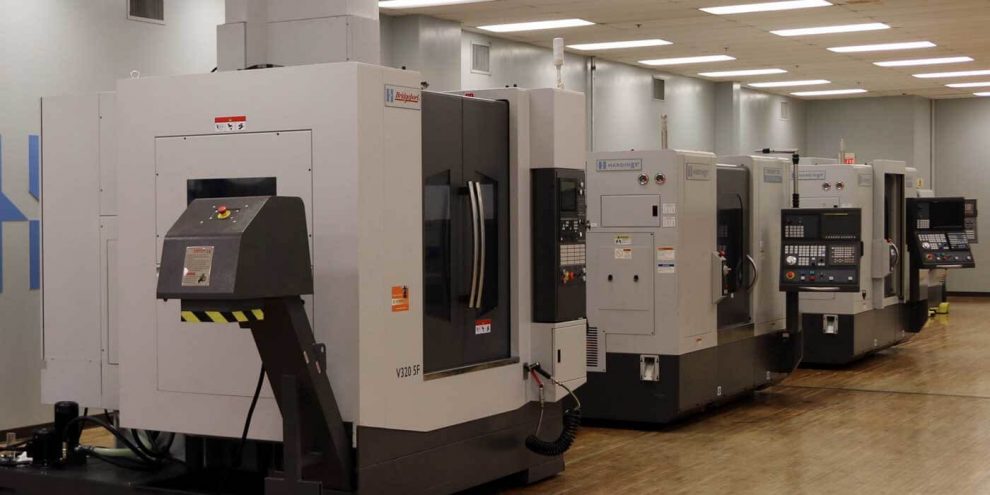 What is a Milling Machine?

The main parts of the milling machine are as follows.

The column and the base are known to be the most important casting that braces all the other milling machine parts.

The knee is the casting that braces the table and the saddle. The knee encloses all the gearing mechanism.

The saddle is found on the Knee which holds up the table. It glides on the Knee’s horizontal dovetail while the dovetail is paralleled to the spindle axis.

The Knee contains the Power Feed Mechanism. It is utilized to power the transverse – in and out, longitudinal – left and right and vertical –down and up feeds.

It is a casting that shapes the rectangle and is adjacent to the saddle top.

The spindle is a shaft which drives and holds the tools for cutting in the milling machine.

The vertical machine has an overhanging arm which is known as the Ram. The column top supports one end’s ram and the other end is attached to the milling head.

So by now, you sure must have understood what and how the milling machine works. So if you want to buy one, check out the quick tips.

If you are planning to buy a used milling machine, make sure they are not too worn or used. It should be cleaned and lubricated and the spindle must spin smoothly. Look out for the screws that are unmarred and clean, any cracked castings or give a weird sound when you jiggle it hard.

If you notice any advertisements stating used CNC milling machine for sale, do not let go off the opportunity. Ensure to research get it at the right price. Auctions in the local industrialist and craigslist’s are a place where you can find good deals for milling machines. 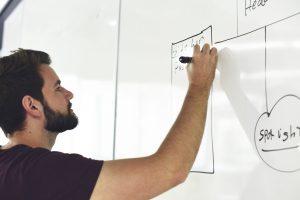 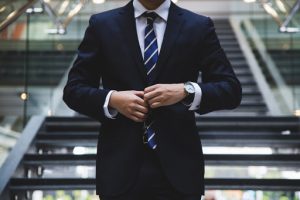 What Are Some Profitable Business Ideas for the Future? 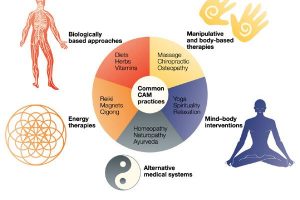 How To Heal With Complementary Therapies

Save Your Online Business – Speed Up the Shopping Process

What Are Some Profitable Business Ideas for the Future?