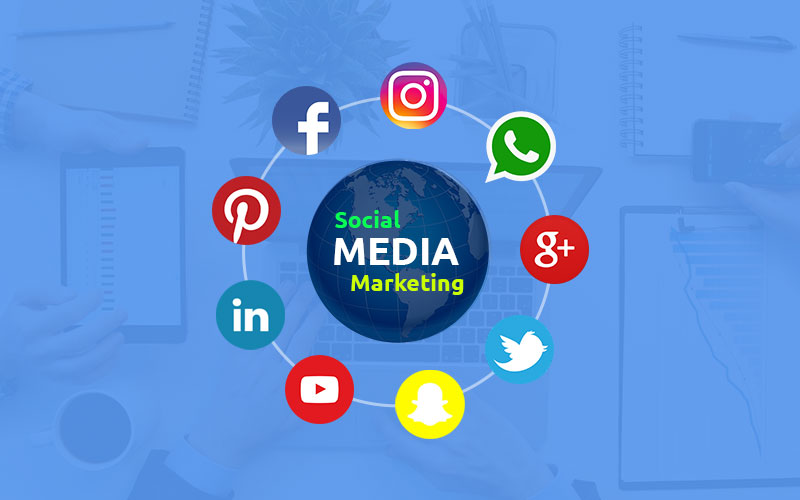 f you thought technology and gaming are only for the millennial population, give it a second thought. Senior citizens are also equally interested in modern-day apps and technologies. Ones with a decent smartphone are in for a lot of opportunities. And if you have a senior adult at home or work, suggest them these fantastic game apps to stay engaged and active:

This is a straightforward yet challenging dot-matching game that comes with soothing background sounds, pleasing visuals, and highly addictive gameplay. It has an intuitive interface, the moves are limited, but one may uncover the tricks as they escalate. It’s one of the best game apps for seniors – they can’t go wrong with it!

Amongst the several block games available on the application stores, BlockuDoku is our most favorite. It’s easy, fun, and super absorbing. Once anyone tries this game and gets the hang of the gameplay, they won’t be able to put it down. It’s a fantastic combination of blocks with Sudoku. One’s aim is to simply match the blocks to make most lines and squares, which will keep the board clean. The messier board remains, the sooner one loses. The more blocks are removed the better one scores. It sounds easy, but it gets more challenging as one escalates, though it keeps up with its charm until the final move.

Here’s another puzzle that allows seniors to keep themselves mentally active. If they’ve ever played Scrabble, they’ll love this one as well. It’s a popular vocabulary game that also enables one to compete against other virtual players. There’s solo playing if they like it that way and a ton of other unique features. Words with Friends is an excellent social app that’ll keep just anyone hooked.

Disjoint takes the players around the journey of Hobo and Lucky, two unlikely friends, to find the hidden treasure. This game’s like no other treasure hunt – it’s an adventurous, mind-bending, never seen before kind of a puzzle. It has the right amount of charm and quirkiness, and an easy to follow a storyline. Disjoint is undoubtedly worth checking out, for it’s fun, engaging, and appealing.

With over 40 different puzzles, the Lumosity app has everything for everyone. There are games as one adapts while escalating to different levels. One can play math, vocabulary, reasoning, science-based, and problem-solving puzzles that are fun and engaging. Each level is well crafted to remain as interactive as possible for seniors as well.

So there you have it – a quick list of the best five puzzles for seniors. Our favorite amongst these are the BlockuDoku block game and Two Dots. Let us know the ones you liked! 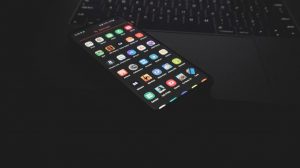 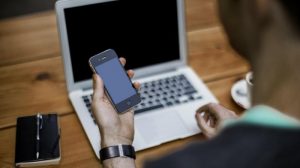 Mobile App Development Consulting: Its Role for Your Business App 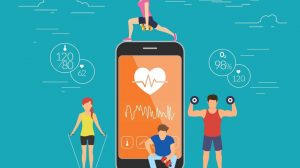 The Challenges of Developing an Educational App 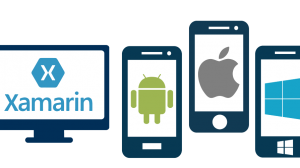 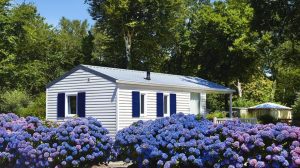